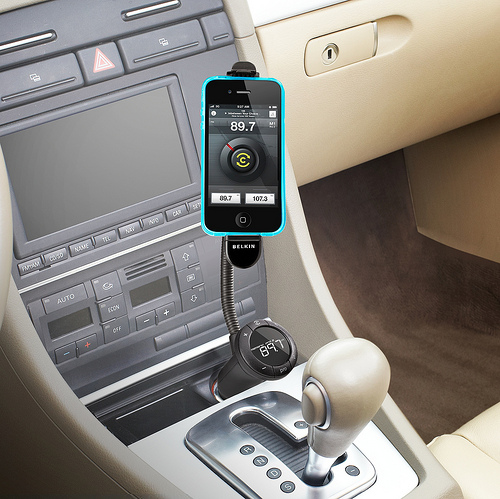 You don’t have to buy a new car to get all the gadgets and technology you love. Try these six upgrades for the best car performance, the best audio, and the best convenience: 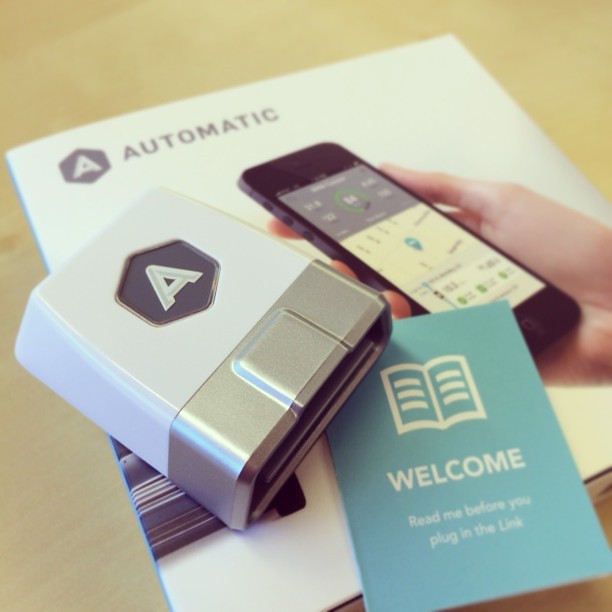 This handy device connects to your car and sends driving and fuel efficiency results to your iPhone app, giving you the numbers you want to know about gas mileage and safe driving. The app scores your driving to let you know if you are driving safely, and it also gives you the by-trip and by-day fuel economy information so you can become a safer and more efficient driver. If you get into a crash, Driving Assistant will be the first to call your emergency contacts to let them know.

One more benefit of Driving Assistant: It also lets you view any engine codes that might pop up so that you don’t have to wait for a mechanic to do it. And once you know the problem, you can get the car parts you need for cheap so you can invest the rest of your car money in some more awesome car upgrades. 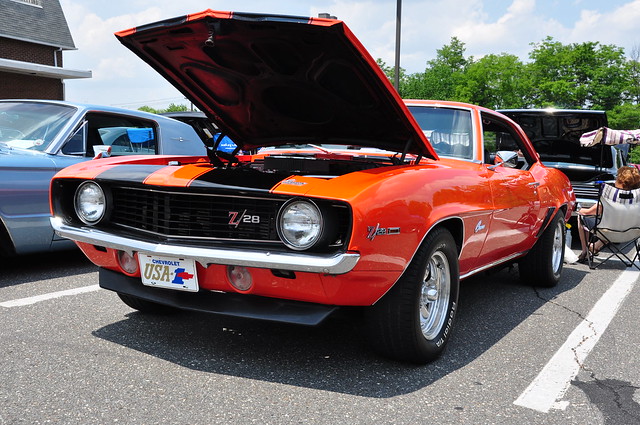 Want to give your car an updated feel in addition to an updated look? Tuning your car means going into the engine computer and modifying how your engine functions, and this handy gadget will do all the thinking and hard work for you. Simply plug it in, and you can get over 50 horsepower in added engine power, says racer Nick Gregson. 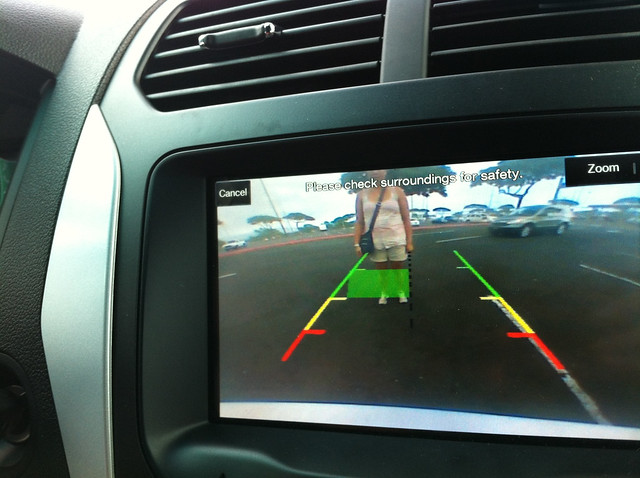 Want to bring your car into the 21st century? You can start by purchasing a back-up camera and attaching it to the back of your car. Once you do that, you’ll need to get a screen to watch it on, too, but more on that later. After all, the National Highway Traffic Safety Administration just ruled that all new cars must include a rear camera. According to the agency, it will save over 70 lives a year. It’s such a prevalent feature that many dealerships like Paramount Kia offer new and used vehicles equipped with a back-up camera as standard. Now that’s cool! 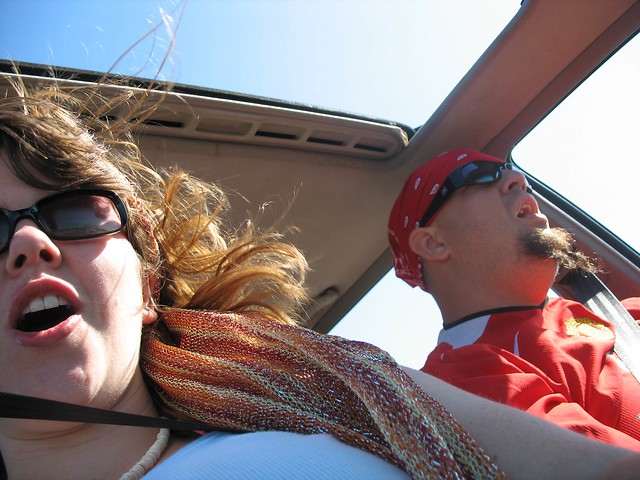 Nothing upgrades your car faster than a new stereo, and CNET has some things to say about how you pick out your new one. It all depends on what you are looking for (streaming from your phone? listening to local stations?), but if you are planning on listening to local radio at all, you’ll get the best sound quality when you choose a stereo that comes with HD radio decoding.

You can get the screen you need for your back-up camera when you choose a radio that comes with a GPS system, too.  But remember that apps like Google Maps are hands-down better than any GPS you’ll get out of a box. If you like Google Maps or another map app, get a radio and screen with an app mirroring receiver. 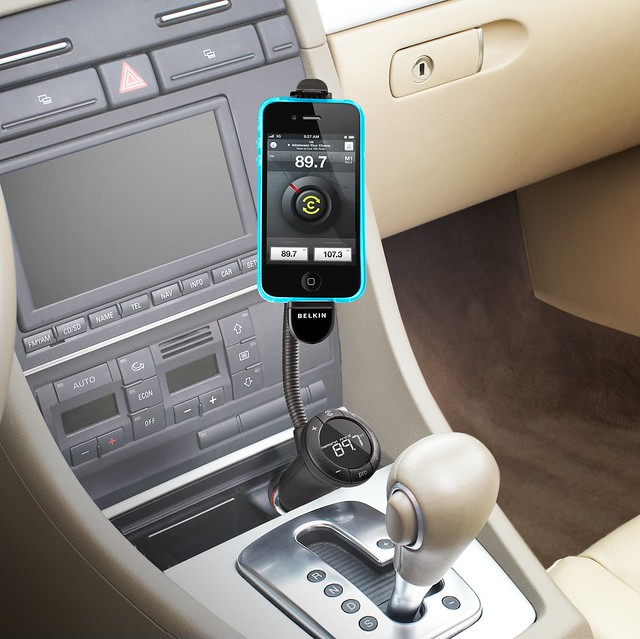 If your car doesn’t have an aux plug and you don’t want a new stereo, you can still stream music from your phone to your car speakers with a fancy FM transmitter. Don’t worry about plugging your phone into the transmitter when you use a Bluetooth like the GOgroove FlexSMART. Otherwise, stream your music, answer calls, charge your phone, and keep it in a secure cradle with an FM transmitter that plugs into your cigarette lighter with the SANOXY transmitter. 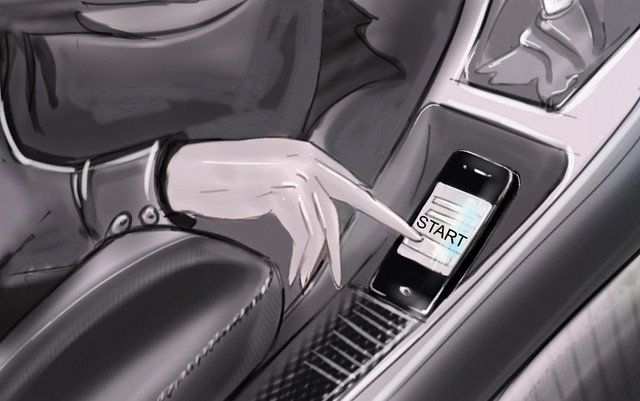 You can have the Directed SmartStart installed in your car for more practical uses and an awesome interactive app. The best thing? You can check where your car is and what it is doing, too. And not only does this app make it easier to start the car on cold mornings, it also protects your car and belongings from theft. Via the remote app, you can lock the car, arm it against a break-in, or even open the trunk or set off the panic button. A plan with Directed SmartStart also earns you its roadside service, too.

Which car upgrade is a must-have for you?