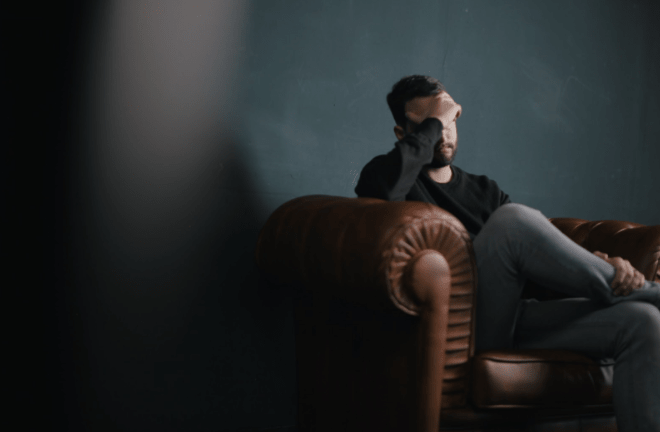 There’s a whole lot more involved with facing an assault charge than simply lining up a good criminal defence lawyer. Though this is a crucial step, and though your legal representative will guide you through much of the process, there are a few critical things you must avoid doing at all costs if you wish to emerge from this ordeal with the best possible outcome.

1. Talking to the police without an attorney

It’s only natural to want to explain your side of the story. The police will often bank on this by telling you that it only makes you look more guilty if you refuse to talk to them without a lawyer. The truth is, you have no obligation to say anything to them, and you will often be better served in the long run by exercising your right to remain silent.

2. Discussing the assault with people

Since you’re reading this article, you’re likely sensible enough to know that you shouldn’t brag about what happened on social media. However, it’s also essential that you avoid discussing the event with work colleagues, family members, friends, Uber drivers, and anyone else you happen to meet while you’re awaiting trial. Anything you say to these people can be used against you in court, so save your questions and concerns for the legal and mental health professionals you have assisting you.

3. Trying to get through this ordeal alone

If you try to ignore this and tough it out, you put yourself at risk of spiralling into harmful coping mechanisms and destructive behaviour. Instead, seek out a counsellor or psychologist who specializes in this area and can help you process what you’re going through in a healthy way.

4. Contacting anyone involved in the assault

It can be tempting to think that if you could just talk to the person pressing charges or one of the witnesses, then you could clear this whole thing up. When facing serious charges, your anxiety can convince you that you need to take action in order to prevent the worst from happening. However, you will put yourself in dangerous territory if you attempt to approach the victim or any witnesses.

Whatever goes down may be used against you in court, and if things heat up, you may find yourself facing additional charges. Though it’s tough not being able to be proactive, your best course of action is to lay low, avoid any actions that may incriminate yourself and allow your legal team to go to work for you.

This is a tough one, especially if the evidence in question is contained in messages or has been posted online. It’s so tempting to just hit that delete button. However, you have to understand that the internet never truly forgets. Investigators are able to get a hold of all sorts of records, and if it becomes clear that you’ve tried to tamper with or destroy evidence, you’ll be in a whole new world of trouble. As tough as it is, at this point, you need to leave things be and start getting comfortable with the idea of facing the consequences of your actions.

What you’re going through right now is tough, and you will likely be dealing with a difficult mix of emotions. Use the tips above to steer clear of rash decisions you’ll regret later on.