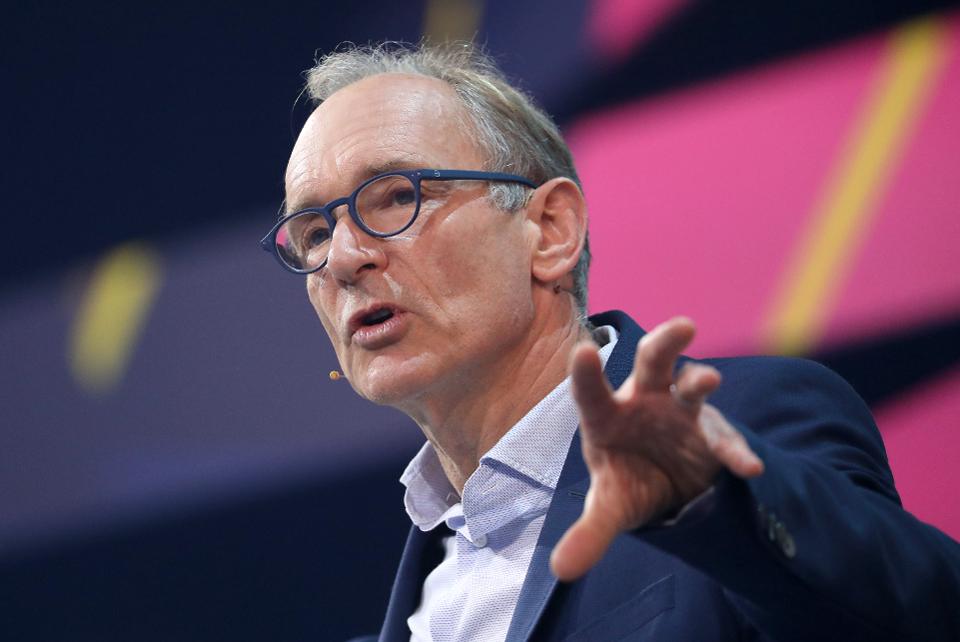 The web design industry has seen a massive number of important players. While they may not be as famous as rock stars or as glamorous as Hollywood actors, their influence is still just as far-reaching even if it’s often unseen. So let’s take the time to give some credit where it’s due and talk about 5 hidden heroes of web design.

Born in 1986, Lea Verou is a front-end web developer from Greece, noted for her current work as a Research Assistant at MIT. She’s also an Invited Expert in the W3C CSS Working Group, which is a hugely important role. Lea’s contributions to designers, however, involves a bit of convenience through JavaScript. She developed the “-prefix-free” script to remove the need for prefixes in CSS code. This makes it significantly easier for designers to focus on the substance of their CSS files rather than having to remember or lookup which properties require browser prefixes.

This gentleman was born in 1984 and currently resides in New York City. He’s best known as the developer of the jQuery JavaScript library. He completed undergraduate studies at the Rochester Institute of Technology back in 2005 and has had a lot of success since then. He’s currently employed as an application developer with Khan Academy, a popular online learning platform.

Little is known about this Englishwoman in Bristol, UK, except that she’s considered an expert by the W3C and Google. She has authored 22 books on web development. Topics range from technical subject matter to more theoretical problems. She’s Editor-In-Chief of Smashing Magazine, a huge hub for designers and developers alike. She’s an Invited Expert to the CSS Working group, just like Lea Verou, but was also involved with the Web Standards Project.

It’s difficult to decide what Eich is most famous for: JavaScript or Mozilla. Brendan Eich is responsible for two powerhouse contributions to web development. Much of the functionality that CSS has natively now was only available through JavaScript, which started as far back as Netscape. Though he’s no longer involved with Mozilla Corporation, he’s moved on to creating the open source Brave web browser. The company raised $35 million with its cryptocurrency back in 2017, which is no small feat.

The native Londoner, born in 1955, is most notable for the development of…well, the entire Internet. No list would be complete without him, even though it’s difficult to call him a “hidden hero,” especially considering that he’s been knighted. He’s received the Turing Award and other accolades for his pioneering work on the web and the HTTP that allows it to work. Berners-Lee founded the World Wide Web Consortium, or W3C, which still oversees web standards and protocols. Berners-Lee has been bestowed with numerous awards and is the only reason designers like us have anything to do with ourselves!