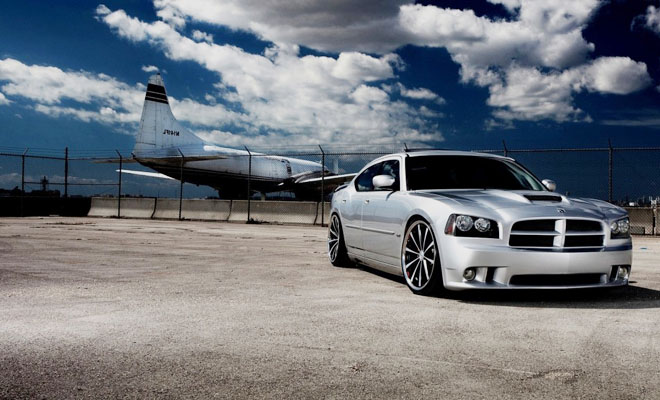 The working of computers has been very much changed due to computer related technologies that are emerging. Automotive technology is a pillar type of modern societies of today. You can transport yourself, objects very quickly, safely and efficiently with the help of this technology.

The technology developed in cars and its peripherals has been changing constantly and evolved in such a way that drivers are assisted in number of ways. There are on board GOS systems of navigation which help drivers in traffic problems and hybrid vehicles electric in nature cutting down emissions of carbon. In this way, new technologies in cars have made drastic changes in past years.

From past some years, computers are becoming common component for cars and related other vehicles. Technology has moved from simple on board computers which display diagnostics of car to fully fledged computers which are integrated in car and its function is not only telling you valuable information, instead making life of you easier day after day. Cars which are equipped with advanced computers are able to display many things like level of current fuel, pressure of tire, average mileage and less technical thingslike commands which are activated with voice for changing the radio station or indoor temperature. Through these features, information can be streamlined to driver in managed way. Now, people need not to worry to learn the way to check the pressure of tire or levels of other fluid as their car can tell them itself exactly about these things.

It is very common feature which is becoming popular in industry of automotive. It is used for both convenience and safety features. The system of voice activation varies according to car, but mostly they all allow drivers for controlling simple tasks like turning up volume on radio and to find the location with the help of GPS navigation. Most of the tasks like these are those which require usage of hands by driver and it is distracting the driver and dangerous tasks to do at the time of driving. Due to introduction of these systems that are activated by voice, drivers can safely control their phone calls, GPS, temperature and music with just using their voice. Due to these features, computer technology has introduced as very helpful to make things easy and safe.

This system of GPS navigation has replaced traditional directions and maps and gives the exact location of user and can pinpoint directions for the destination of user. Modern systems of GPS can allow more advanced features like re-routing the car drivers for avoiding accidents in traffic or backups, construction zones or tolls. Drivers can reach their destination efficiently and quickly with the help of these features. With advanced technology of GPS satellite, you can see yourself on road with great precision. Without these technologies these days, junk buyers can take as a http://www.nationalcarcenter.com/ .