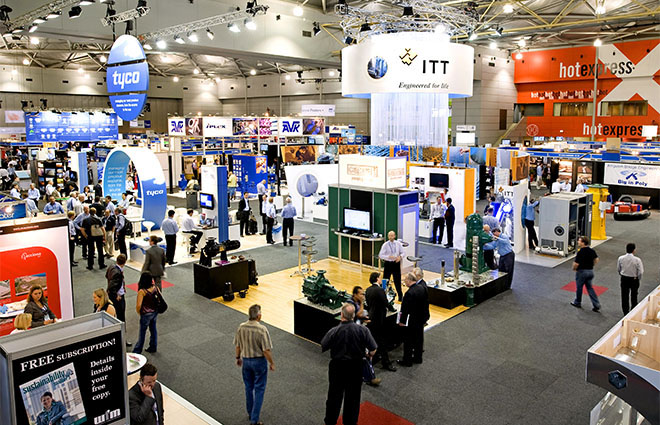 As one of the most recognized personal training and development programs in the world, the Landmark Forum has been touted by participants as transformative and life-changing.

According to the organization’s website, millions of people on six continents have found lasting change and positive breakthroughs during its three-day intensive Landmark Forum program. From creating new ways of thinking and communicating to smashing through internal roadblocks, Landmark says it helps people create the type of life they really want.

Participants in quite a few online reviews say they have developed courage and integrity and improved their performance and leadership.

As with most things in life, though, opinions across the blogosphere vary.

One blogger who is a life coach wrote: “Over the past year, I encountered many different opinions, both online and in person. I figured that anything that elicited such polarized reactions from people had to have something interesting and potentially exciting at its core. I decided to keep learning more, and perhaps even to consider experiencing the Forum for myself.”

He discovered that online rumors “not being allowed to go to the bathroom” were totally unfounded. “The Forum leader explained that he couldn’t guarantee any results to a participant if he wasn’t there for the full experience. That being said, anyone was permitted, though not encouraged, to walk out of the room at any time for whatever reason (e.g. cigarette, phone, bathroom, emotional overwhelm).”

Another concern raised in some Landmark Forum reviews was whether this is a cult of some kind. Because a large number of people who have completed the program are wildly enthusiastic, the skeptical among us raise red flags.

But after reading reviews from those attended and came away changed, it is evident that the cult moniker is overblown.  Journalist Amelia Hill with The Observer  witnessed a Landmark Forum and concluded that, in her view, it is not religious or a cult. Hill wrote, “It is … simple common sense delivered in an environment of startling intensity.”

Another blogger said, “Rather than telling you what to believe, they tell you not to believe what is said and ask you to think for yourself. Rather than separate you from your loved ones, they encourage you to reconcile. Rather than one guru they have a large group of coaches who don’t profess to be anything but human.”

The blogger describes the Landmark philosophy as “tough love” and wrote that the coaches encourage participants “to look at the unvarnished truth of their lives and that’s not always easy for some people to accept.”

The blogger noted that the bulk of the time available is “spent learning about the concepts that Landmark offers for living life powerfully and living a life you love, which I thought was quite helpful. The rest of the time is spent with people getting coaching in front of the group of about 100 and working through their problems to hopefully come to a breakthrough. It didn’t happen every time (at least from what I could see), but many people did have genuine epiphanies that clearly made a difference.”

The last main beef bloggers discussed was the Landmark Forum’s long days. “It’s true,” said our first blogger. “Days begin at 9am and often don’t wrap up until after 10pm. But I have done other workshops or conferences with similar schedules over a weekend. With Landmark there are built in breaks, including multiple 30-minute breaks throughout the day and a 90-minute dinner break where you are encouraged to go out to eat with other people in the course.”

After addressing logistics and comfort concerns, most people discussed the lasting positive changes that developed as a result of the Forum.

Nikki Walsh, writing in the Irish Mail on Sunday says the effects of The Landmark Forum “…can be startling. People find themselves reconciled with parents, exes and friends. They have conversations they have wanted to have with their families for years; they meet people or get promoted in work.”

Amber Allison, writing in The Mayfair Magazine, describes Landmark’s instructors as “enthusiastic and inspiring”. Her review says that after doing The Landmark Forum, “Work worries, relationship dramas all seem more manageable”, and that she “let go of almost three decades of hurt, anger and feelings of betrayal” towards her father

One former skeptic wrote- “I walked away from the Landmark Forum with a whole new relationship with my father as my biggest breakthrough. Over the next few months, I rebuilt my life. I opened myself up to my communities, which had been waiting there all along. I expressed what I was going through to my girlfriend, my friends, and my family, who in retrospect, had always been listening. I looked at my business with clearer eyes, letting go of projects that I’d taken on to reinforce my ego or avoid failure.”