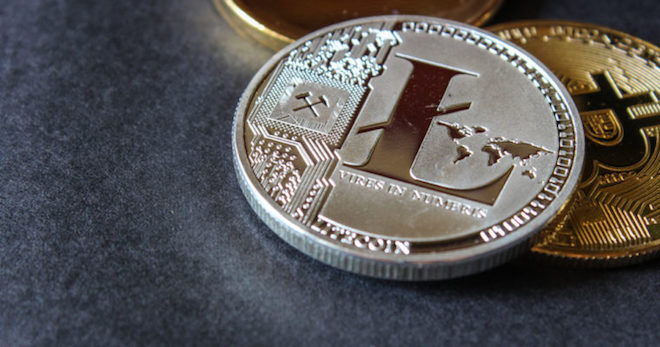 Are you planning to invest in the Litecoin cryptocurrency, also known as the silver to the Bitcoin gold? Before investing, here is what you need to know about this popular crypto coin.

Launched in the year 2011 by an ex-Google employee, Charlie Lee, Litecoin was designed with the same values as its predecessor, Bitcoin. By definition, Litecoin (or LTC) is a peer-to-peer digital currency that enables instant payments at nearly zero costs across the globe. Apart from being open source, Litecoin is a decentralized payment network that is highly secure and allows for faster transactions, zero transaction cost, and scalability. You can use LTC coins to buy Ethereum or add more XRP coins to your Ripple wallet as these high performing coins have a bright future, not unlike the Litecoin Cryptocurrency.

What you should know about Litecoin

Despite not featuring in the Top 10 cryptocurrencies by market cap, Litecoin is among the established names in the world of crypto coins. Since April 2013 when one could buy a Litecoin wallet at a trading price of $4.30, Litecoin Price has gradually appreciated in value in the last five years to reach a value of nearly $117 in May 2018. This represents a percentage increase of 2620% over the past five years. Currently, the coin is trading at a price of around $82.5.

Based on the Bitcoin core client, Litecoin has many features that make it a better alternative than Bitcoin, including:

As compared to Bitcoin blocks that take an average of 10 minutes to be processed, Litecoin has faster transactions with an average transaction time of only 2.5 minutes per block. Due to this factor, Litecoin is also able to handle a larger volume of transactions.

While most cryptocurrencies including Bitcoin use the SHA-256 mining algorithm, Litecoin uses the Scrypt algorithm, which enables faster confirmation of transactions, lower workload, and easier computations. Initially, allowing faster confirmations was seen as a major security threat as it involves lesser data checking; however, it can not lead to any major security issues for this digital coin.

While Bitcoin has an available supply of around 21 million coins, Litecoin Network can produce with a limit of 84 million coins, making it 4 times higher than its predecessor.

With the first Litecoin transaction on the Lighting Network (LN) in April 2018, the implementation of LN can provide the following benefits for Litecoin:

With the available coin limit set to 84 million coins, investors are assured of gradual value increase in their purchased coins, unlike traditional currencies. Despite its constant price volatility and lack of government regulation, cryptocurrencies such as Litecoin has provided good returns for investors and have even made them wealthy in a comparatively shorter period of time.