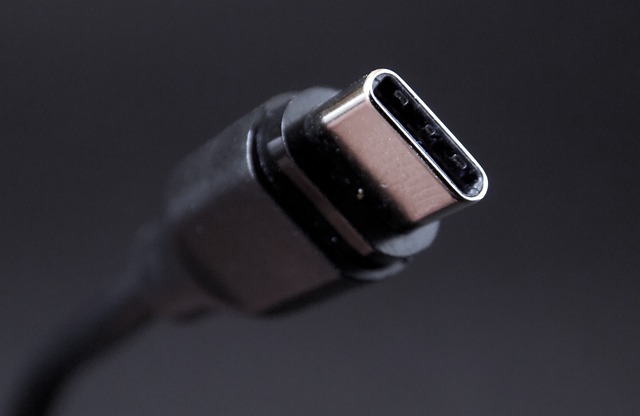 The abundance in progress with regard to various technological innovations, such as a growing interest in VR systems, promotes an interest in changing technologies. One seemingly unnoticed yet impactful change in the industry is the movement to standardize USB Type-C for various devices.

One may be doubtful to consider a simple change in physical format to have a massive impact on the industries at present. Though there are more groundbreaking and easily noticeable advancements in technology, the shift to USB brings a lot of potential for growth. The complex transition from USB-A to USB-C can make waves in the tech industry in the not-so-far future, from phone models to desktop applications.

One of the better ways to understand the impact of USB-C is its comparison to USB-A plugs and ports. USB-A ports are commonly found throughout computers but are also present in other more advanced gadgets. Type-A ports are put on devices that have high processing capacities, such as game consoles, smart devices, audio systems, and more.

Type-A plugs are usually hard-wired at the end of accessories and attachments such as keyboards, mice, and game joysticks. Type-A plugs are also commonly found at one end of USB cables with the opposite end precisely designed to be micro-B type.

With the new industry standard of USB 3.1, Type-C offers a unique shape that addresses not just size issues but transfer capacity as well. Its design also allows a reversible orientation so users will no longer waste time trying at least twice or thrice to find the right side. The simple switch in ports and plugs opens the gateway to various adjustments in related devices such as DisplayPort and charging technologies.

The most apparent advantage of a USB-C format is it attempts to create a uniform format for all devices to follow. With its edge slightly smaller than that of a micro-B shape, it’s over a third of the conventional type-A plug. Having one standard makes it easier to have a single cable for various purposes, from charging to audio attachment and more.

Besides its versatility in connecting to other devices, the small shape allows phone, tablet, and laptop designs to enter greater heights. With the MacBook Air making waves with its sleek and slender shape, more and more products are attempting to achieve more with less size.

Type-C ports will become the new standard, limiting the design of multiple device ports rolled into one. Its alternate modes also allow for other inputs, such as VGA, HDMI, and DisplayPort, to be accessed without the use of connectors and adaptors.

Facing the Reality of the Shift

Though the change may be inevitable, it is not clear when USB-A ports will be phased out completely. But industries are wisely taking notice of the shift by integrating both USB-A and USB-C in their devices. Attachments such as USB PDs have realized this transition and have incorporated adjusted ports to their products.

In terms of USB PDs, type-C has a significant advantage over the widely used 2.0 connection. USB 2.0 uses only about 2.5 watts, good enough to charge smaller devices such as tablets and phones. USB 3.1 PDs increase the power wattage to over 100 watts, which is strong enough to power laptops and gen 2 hubs, which usually require over 60 watts.

For those worried about older devices being unusable in the relative future, they need to understand that their old devices’ compatibility is a non-issue. Inside the physical shape of a type-C cord is the same technology as that of a USB 3.1 format. Most Type-C cords are backward compatible with USB 3.1, which is what relatively new gadgets in the past few years have been using.

Tech companies are definitely not unaware of this growing shift to type-C plugs and adaptors. Apple’s newest line of MacBook and even Google’s Chromebook Pixel has a USB-C port as their designated charging port. With a seemingly small change in design preference, they have allowed their device to increase options in terms of charge and display options.