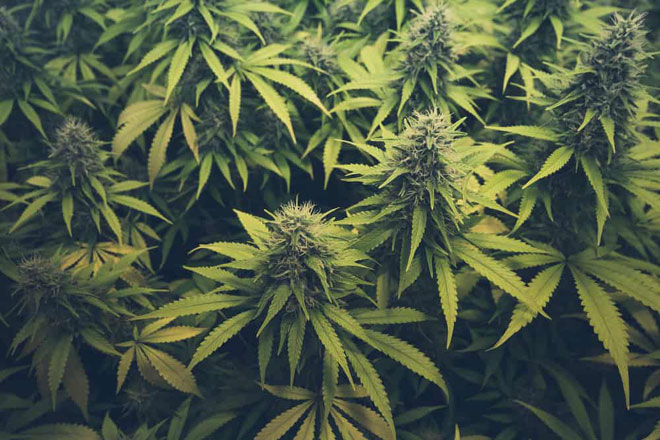 The prohibition of cannabis comes with historical, ideological, and economic reasons; however, many of these motives are based on false information and cases where people have manipulated data and statistics to justify the actions. Marijuana, however, was not always illegal. Doctors have been aware of its medicinal properties since the 1830s. During the turn of the century, the shift toward the drug began, and it was partly motivated by the Mexican Revolution in 1910 and the negative stereotypes of Mexican immigrants smoking marijuana. Some described the drug as an inciter of violence and dangerous, despite the medical profession stating otherwise. Between 1916 and 1931, most states banned the drug, and with the Marihuana Tax Act of 1937, cannabis was banned nationwide. With the ban came a variety of myths and urban legends.

One of the most common myths is that marijuana is a gateway drug. Many use this myth to justify prohibition. The truth is that there is no scientific evidence to suggest this to be the case. More so, much of the data indicates that users do not move to other drugs. While it is common that users of other drugs such as LSD and cocaine have consumed or consume cannabis, the inverse is not common. Therefore, although scientific evidence shows that marijuana is consistent with the idea of a gateway drug, the evidence also suggests that most users do not move to harder substances. The association made between cannabis and other drugs is based on the common error of confusing causation with correlation, where there is likely to be a third factor plays a role.

Much of the problems with the myths regarding the drug is the lack of funding and difficulty in conducting research caused by the substance’s classification. Therefore, it is hard for medical professionals to determine the effect of prolonged use in a scientific environment. There is no evidence to suggest that short-term use is harmful or can lead to long-term health issues. Some studies even conclude that long-term use does not kill brain cells, as previously reported. Furthermore, studies have also shown that smoking cannabis is less harmful for the lungs than cigarettes. This is not to say that inhaling smoke is good; however, it is an indication that more harmful substances with worse health effects are legal. Furthermore, users can consume cannabis by other means, like by using cbd oil drops, avoiding the inhalation process all together.

Opponents to the measure of legalizing marijuana fought the idea largely reacting to fears of the possible effects. The biggest concern and impediment to legalization, especially for recreational use, was the belief that legalizing the use of cannabis would expose kids to the drug, thus increasing consumption in adolescents. However, the evidence does not suggest that people’s worries came to fruition. Since 1996, many states have adopted laws that allowed the use of the drug for medical purposes. Some states even adopted measures lifting bans on recreational use. Recreation use among teens did not change regardless of the changes to the law.

The criminalization of marijuana has impacted many people negatively. Aggressive law enforcement wastes billions of dollars on a useless war on drugs where many are arrested on possession and non-violent crimes, accounting for half of the arrests in the United States. These types of arrests can ruin a person’s life because they will end up with criminal records for carrying the substance. This can lead to difficulty in obtaining jobs or getting into college. Even legal growers are victimized by the war and can face issues at the federal levels because of the differences in state and federal laws. For example, marijuana growing laws in Colorado protect citizens and business owners at a state level. Yet, the federal government can still launch attacks on these legal entities. Therefore, the debate on legalization based on its many myths is still taking place and far from over.