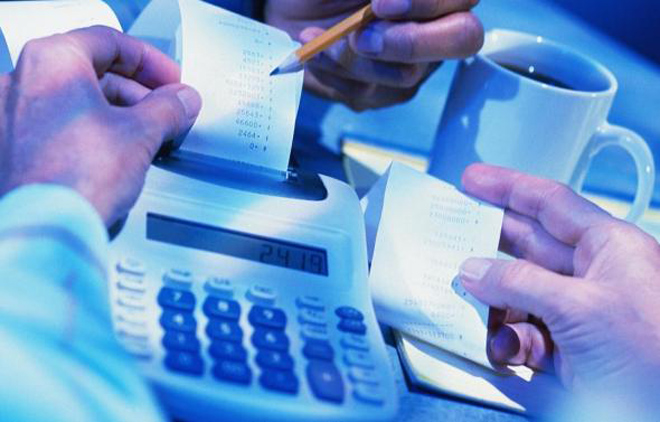 In the world of today, where the prices of commodities keep on rising along with the high level of inflation rates which has made the survival of many people very difficult. For many people, it has increasingly become difficult to manage their homes and thus they opt for taking a personal loan. In the context of finance, a personal loan is also regarded as an unsecured loan. This type of unsecured loan is only supported by a borrower’s creditworthiness instead of any type of collateral security. The good thing about this kind of loan is that it can be obtained without the mortgaging property or under any such collateral conditions. It is generally observed that the borrowers should have the high credit rating for attaining the unsecured loans.

Is personal loan another name of an unsecured loan?

Unlike in secured loan, where a borrower is obliged to keep some of his assets for security so that he could pay to the bank when he would not be able to pay the loan amount in lump-sum. But the biggest disadvantage that a borrower has to face is giving the higher rate of interest in the unsecured loan and it also necessitates the need of getting higher credit scores than the secured loans. However, in some cases, creditors also approve personal loans to those set of buyers who have insufficient credit but grants them only when they have a trustee or a co-signer. This rule is framed to ensure that if a borrower becomes insolvent to pay the debts then a member who signed as a trustee can be liable to pay the debt.

Credit cards, education loans and all other loans which are based on a short-term basis generally on the duration of five years are termed as a personal loan. It is termed as revolving loan because of the limit on credit which is imposed on the consumer while repaying. Credit cards and personal lines of credit comes within personal loan. Even those set of consolidated loan which is required for paying off the credit cards or signature loans from banks is considered as unsecured term loans. From the outlook of many economists, an unsecured loan is modernized when the market grows. Various financial analysts along with the economists have analyzed that the credit-card balances in the United States rose (7%) in the third quarter of 2017 to $731 billion whereas personal loans have reached the balance of 112 $ billion. In other reports of TransUnion, it is found that financial technology firms accounted for the rise of (32%) of personal loans in the first quarter of 2017.

Recovery of loss by lender’s side

If the default occurs from the side of a borrower, then the lender can re-claim the collateral to recover his loss. In any case, if the default occurs on an unsecured loan, then a lender cannot claim his/her property. Moreover, the borrower is also eligible in taking the recovery for his loss through other courses of the medium which implies that he can either take the defaulting borrower to court or can order several agencies to collect the debt. It is also observed that in some cases, when the court favors a lender, then the borrower’s wages may get increased and a lien may be placed on the borrower’s or the court may order a borrower to pay for his pending debts.