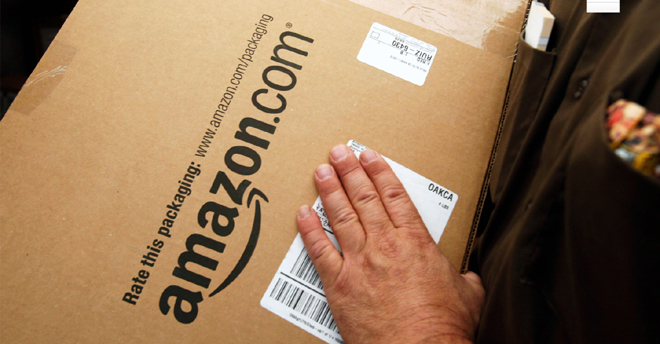 Amazon can be a great source of revenue. With over 90 million U.S.-based Prime members and 300 million users, the reach of the marketplace is hard to compete against. Such exposure provides sellers with a market that is diverse and extensive. Furthermore, Amazon provides sellers with the ability to sell internationally while also taking advantage of programs like Fulfilled by Amazon (FBA) which is a guaranteed way to increase visibility given the shipping advantages and guarantees that the company offers to its Prime subscribers. However, not all aspects of selling on Amazon are positive. Throughout the years, many novice and experienced sellers have fallen victim to the pitfalls and dangers of the marketplace.

Amazon as a Competitor

Independent third-party sellers account for 44 percent of all Amazon items sold worldwide. Part of their success is the low entry barrier to sell on the site. However, this also means that it is easy for anyone to open a seller account and compete. More so, apart from having to compete against other independent businesses, Amazon can also sell the same product. Many individuals claim that Amazon views sales statistics and opts to sell popular items based on the data collected from third-party companies that post products on the marketplace. Given the buying power of such a large organization, the company proceeds to undercut prices and quickly eliminates the competition. Additionally, Amazon owns the customer relationship and can communicate with buyers. Therefore, while other businesses do the work, Amazon benefits from the efforts and keeps the customer.

Amazon can ban sellers from the marketplace and force a company out of business practically overnight. The easiest and most common way is by receiving multiple negative feedbacks in a relatively short period of time. The problem is that savvy competitors know this and can simply make purchases and place negative feedback. A company with the desire and capital to take down a competing business can do so in a relatively short period of time. Additional to this problem, successful products are quickly piggybacked off by other sellers even without the permission of the copyright owners. Solving this is often difficult, if even possible. Many times, counterfeit products appear overnight, obtain negative feedback, and effect the reviews on the original products. Even when Amazon steps in, the damage has already been done.

Furthermore, buyers understand how to use Amazon’s policies to their advantage given that such policies favor the buyer in practically all cases. Therefore, customers can get the seller to pay for returns by stating that a product was damaged or not as described. Apart from quickly eliminating profitability, this also leads to negative statistics that increase the defect rate and can get a seller’s account suspended. For those with account suspensions, there are services like Second Chance Amazon that helps people create a new account and learn from previous mistakes. Although this is not to say that businesses should not sell on Amazon, it is a cautionary tale on placing too much dependency on a marketplace that a business has no control over.

Between the high commission rates and the constant demand for free shipping, obtaining a profit from Amazon is difficult. To be profitable, businesses must sell items that have enough profit margin to account for all expenses. Furthermore, Amazon’s policies consistently favor the buyer. Customers can purchase an expensive item, replace the original and return something different, and still receive their money back. Consequently, on low-profit items, a seller must be able to absorb such losses and has little to no recourse on protecting the organization from this scenario. Sellers simply do not have a way to fight a buyer with malicious intent. A company’s business and profit model must consider these risks and adjust accordingly. Given the effect and sensitivity of customer complaints to a seller’s account status, most businesses will take the losses to avoid problems, thus making it difficult to sustain profitability.