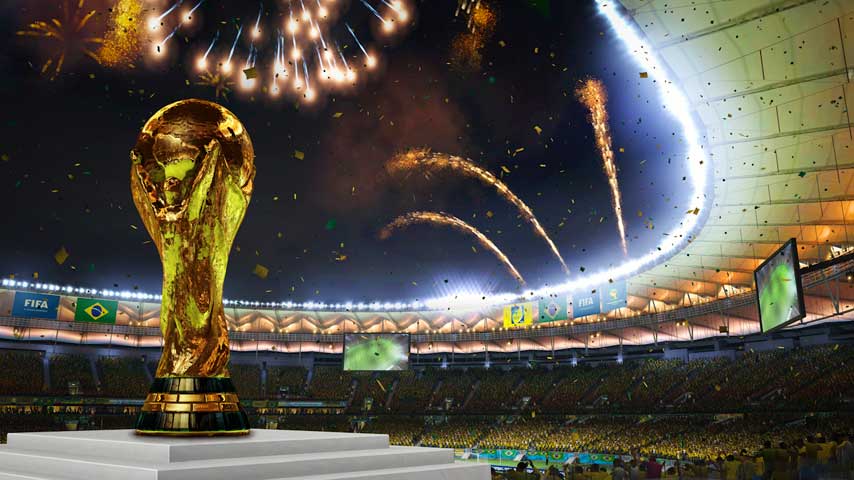 Advertising is the driving force behind any successful business. It doesn’t matter how good a product or service is if people aren’t aware of its existence. However, getting one’s name out there is often easier said than done. And it often costs a considerable amount of money.

It’s all summed up in an old phrase. The idea that you have to spend money to make money is as true now as it was when the phrase was first coined. That said, careful planning can offer up some ways to balance cost to benefit with advertising strategies.

The best way to advertise is by giving some careful consideration to the market as a whole. And this is especially true for smaller companies or startups which can’t randomly throw large amounts of money around in hopes of something working. To compete with the larger companies, smaller ones need to leverage their own strengths. Namely, greater flexibility and speed in planning.

Smaller companies have the advantage of not being beholden to national or even internationally shared concepts. This gives greater ability to specifically work on more directly-targeted advertising. And in particular, to work on local advertising efforts. This can produce a huge payoff in the long term. And in the short term, it creates a tremendous amount of local interest.

Free advertising while helping the community

One method which has a huge amount of potential involves sponsorship programs. The general costs associated with some sports are far lower than one might expect. Chipping in, or even just contributing, can go a long way to building a community presence.

Awards are also a way of further cementing that presence. For example, trophies usually receive quite a bit of fanfare. One can often expect it to even have a long-term display in a prominent position. Both of these can work out to form very good long-term advertising, especially in conjunction with other forms of initial business planning. But once someone decides on sports sponsorship there’s going to be a few other issues to consider.

The nature of an award

This all leads into one of the most important parts of local advertising. One big reason why it’s so advantageous for smaller companies is that it often requires a fine touch.

When advertising locally, a company can actually strive to meet the outlook and expectations of the target markets. This might not seem to have a lot to do with awards at first, but who receives an award and for what can be surprisingly contentious. The idea of participation trophies is somewhat hyperbolic in most discussions. But it is an idea which one needs to consider in terms of overall public outlook. Just how strict should award standards be?

Too strict and one might not get the company name out there. But too lenient and it can devalue the brand and make it look like more blatant advertising. The whole point of community advertising is to appear as part of the community.

It should never feel as if a company is actually an outside force looking to direct that community. As such, one needs to get a good idea of the standards held by the teams and the public. This often simply comes down to active listening and interested discussion. Actually talking to people in the community will usually offer up everything one needs to know about their views on sportsmanship and awards.

There’s more than one type of game out there

It’s also important to remember that there’s far more than one type of team out there. It’s fairly common for one particular sport, and one particular team, to have some measure of prominence. But one should, by no means, assume that this is the only team worth looking into.

It’s often important to consider the customer demographics associated with each of the sports or teams. Sponsoring a youth sports team can often prove more beneficial. For example, in those cases there’s a built-in audience from parents.

The community spirit created by sponsoring youth teams can also prove to be a huge boon. It’s clear that community involvement is just good business. On top of that, all of this helps to promote good causes. Doing well in business is an obvious priority. But this advertising strategy also helps one know that they’re making a positive difference in the world.