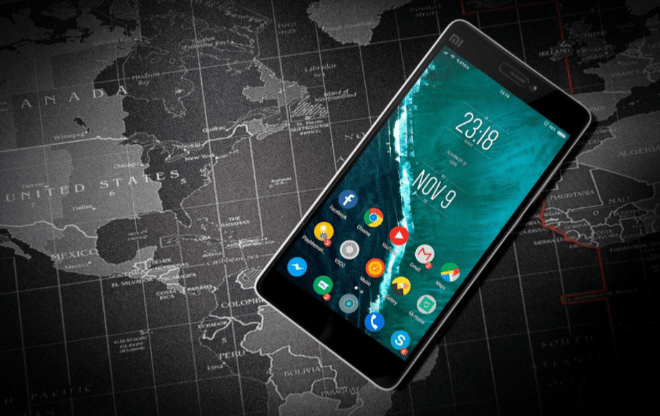 Everyone likes to think that their android devices come with a great level of security, keeping their information safe from spies. Certain discoveries have, however, come to light that dispel this belief. Studies have shown that at least 1 billion Android devices are vulnerable to attacks from cybercriminals.

Research conducted by a company, Which?, has uncovered that 40% of all Android users are likely to experience cyberattacks. These breaches are likely to hit Android phones with an operating system preceding Android 8. Android 8 comes with up-to-date security patches that prevent hackers from exploiting vulnerabilities in the operating system. Antivirus company, Avast also released a report on the security of Android phones.

The study showed that the main threats facing Android are fake applications and rooters. Devices using operating systems like iOS aren’t left out as they are at risk of data leakage, spyware, and phishing attacks. To ensure that you won’t be part of these victims, you need to take certain steps to beef up security.

Minimizing Cybersecurity Risks on your Devices

VPN is an acronym for Virtual Private Network. A lot of people know VPNs for their unblock geo-restriction function. However, the app performs a lot of other actions.

A VPN boosts your privacy when you’re surfing the internet by passing your traffic through a secure tunnel. This way, malicious individuals attempting to hack your network to view your online activity would find it impossible to understand the information flowing through your network.

This is useful when you have to connect to a public unprotected network. Just turn on your VPN app, and your traffic would be encrypted and secured.

The reason OS developers frequently make updates is to protect its users from existing vulnerabilities in the software. These loopholes are usually targeted by hackers to penetrate a large number of systems. When you occasionally upgrade your operating system, hackers would find it difficult to breach your security.

Also, the programs installed on your Android smartphone require recurrent updates. When you use the outdated version of an application or an app that has been abandoned by developers, you’d be inviting malware to your device.

For applications like internet browsers, you’d best update the extensions, add-ons or plug-ins you’ve installed in the browser. Outdated extensions have been used to sneak in cryptocurrency mining software or malware onto a device.

If you typically forget to update your software, you can navigate settings to auto-update these programs or OS.

If the password you use for your device ranges from a relative’s name to that of your pet, it’s time to change it. These passwords can easily be guessed by hackers and used to breach your device’s privacy or the security of your social media/email accounts.

To create a strong password, you need to combine different upper and lower case letters, numbers and symbols. Your password also needs to be at least eight characters long. This makes it difficult for a hacker to guess your passcode after viewing your personal information.

Also, use one passcode per account. You can make use of a password manager if you’re finding it hard to keep track of your various passwords.

There are a lot of entertaining apps supported by Android devices. You typically use them to kill time and access blocked features. However, the application could be siphoning information from your device to hackers.

In fact, some of these applications could ask for permissions and data access to help you ‘enjoy’ the app better. What it would be doing is to mine data from your device for sale to corporations or individuals on the dark web.

Android users are at increased risk of their devices being breached. If not checked, this could lead to a data breach of sensitive information like internet banking details.

To stop this, you can use a VPN, scrutinize the applications you download, and improve the strength of your passwords.