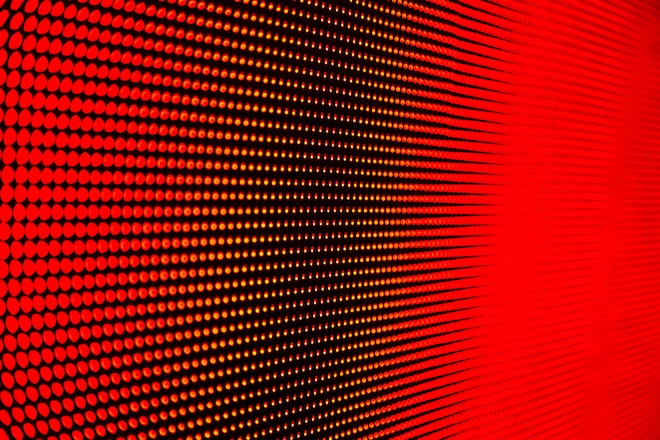 The burning question of which technology is superior; tried and tested for decades HID headlights or the modern and advanced technology of LED headlights.

Before comparing them head to head, it’s important to understand the underlying technology which drives them.

HID or Highly Intensity Discharge works with two electrodes and ionized gas. Gases like Xenon, Helium are used to transmit electrical current between the electrodes and light up the device.

LED or Light Emitting Diodes work on moving electrons which in turn emits beams of photons. It works on a semiconductor material.

LED is a clear winner when it comes to light intensity.

Due to its structure and technology, LED emits a high concentration of light right around its center when compared to HID.

When connected to similar power source, LED is anywhere between 20 to 30% brighter than HID.

The photon emitting electrons make it possible for headlights to increase light intensity on a specific area.

Verdict:  Light intensity is one of the key factors when it comes to selecting a headlight. Here LED stands a clear winner.

HID works on an outdated technology of electrical discharge and heating of electrodes. As a result, it takes minutes to reach maximum brightness level.

On the contrary, LED works on semiconductors and can generate high energy level electrons within microseconds.

This technology gives LED a clear advantage when it comes to being the quicker one out of the two.

Verdict: LED is much faster than its HID counterpart.

HID consists of many moving parts out of which the most important one is a ballast.

Ballast heats the electrodes which in turn illuminates the light.

The dependency on various spare parts makes HID fragile and prone to damage.

On the other hand, LED consists of a semiconductor and either a heat sink or a fan to cool down the semiconductor.

A good quality LED is of a robust design which can withstand longer operational hours.

HID lifespan depends typically on the number of times it’s switched on. With every session of use, the intensity goes down and will lead to either repair or replacement.

Typically an HID lasts for 2-3 years, but, with time, loses its power.

Unlike HID, LED depends on hours of use.

Though with time it too loses its intensity, but, typically lasts anywhere between 3-5 years.

The fact that LED lights can be dimmed makes it last longer since a user can customize the strength depending upon the situation.

Verdict: LED is a clear winner when it comes to sustainability and longevity.

HID works on a sophisticated technology which makes it draw more energy when compared to LED.

The power is drawn more when the surrounding temperature is colder than usual.

Since LEDs aren’t required to be heated up beforehand, it works on efficiency regardless of the surroundings.

HID saw a surge in its demand decades ago and its safe to say has already reached its peak and is on its way past it. As a result, it is easier to find spare parts of HID when compared to LED.

When it comes to the overall cost of repair, LED takes an upper-hand due to its less fragile and fewer spare parts.

While it may be easier to fix your HID, in the long run, it might pinch your pocket more than LED.

LED can emit more than one light, a feature which its predecessor lack.

It’s easier to customize the lights depending on your preference. That is why high-end car manufacturers use LED mood lighting in the interior.

If you’re planning to buy an expensive car then LED headlights will only augment its appeal. In fact, it just won’t be possible to do all the slick headlight and tail-light animations like in the latest Audis, without LED technology.

Verdict: HID offers no customization options which LED does.

The upfront cost of HID is cheaper when compared to its LED counterpart. But with longer lasting hours, cheaper and less expected repair costs, LEDs make for a better investment.

Verdict: For a hassle-free experience, low long-term costs, LED is the way to go.

LED is an indisputable winner in almost every category when compared with HID.