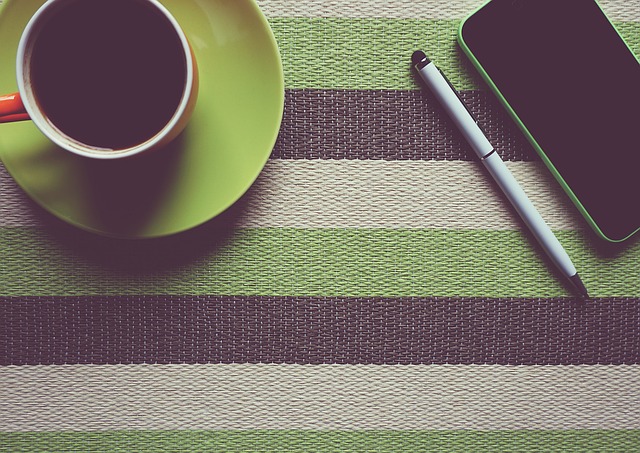 Many people in India aspire to make India product in a different way, some people do it through sports while some through defending India from militant. There are numerous ways people try to make every Indian proud, and that is often done through doing their duty in their Indian government job. Defense gets the special mention because all the army people who are at the border are defending Indian Territory from getting invaded.

Even police department in all the states gives their best to maintain safety and security within the country. People making a discovery in the various field are also putting the hoisting the name of India in the global platform.

Government job serves as a medium through which certain people make India proud and glorifies the name of the country. The respect they earn from the country is immense, and their work makes everyone remember them for a long time. However not all government employees make India proud, but there are few people who achieve this pinnacle position.

Generally, people think that people who work by sitting at the desk don’t make everyone proud, but they are the ones who are maintaining the balance in the government. So people are finding ways so that they can make people feel proud of them by doing their job.

The following list will give away the name of some Indian government jobs which make every Indian feel proud of them and these jobs are:

Civil service employees are a group of people who make Indian proud in numerous. These people are the ones who look after the internal matters of the country, and they give their best, so that maintain systematic flow and peace. Civil service jobs in Indian Government include various positions like IAS, IPS, IFS, etc. Indian administrative service or IAS is high-grade job where each IAS officers are responsible for enforcing the different type of policy and maintain organizational flow in the government.

Indian Foreign Service officers are the one who acts as a face of the Indian government in the global platform, and their work makes every Indian proud. In different countries, they are the brand ambassadors of the country, and they represent the country in various diplomatic meetings.

Indian police service is another job where employees are responsible for safety and security of the nation as they provide 24-hour duty throughout the year. They maintain law and order in the country and protect the innocent citizen from criminals. After military personals, Indian police officers are the heroes of the country.

Defense jobs in Indian Army, India Air Force, and Indian Navy are a highly critical position as they are one who is defending ours from outsiders as well as terrorist. People working in Indian Army are posted in remote and hostile areas where they can’t sleep properly as they had to stay alert all the time so that they can prevent any kind of attack. Every year lot of people is recruited in BSF division through BSF recruitment process so that they guard the country in the border area.

Even pilot and other people working through BSF recruitment for Indian Air Force they are one who defends the country during air warfare without thinking about their life. These people indulge themselves in regular surveillance from the air, so that keep track of places especially in hostile areas and border regions.

India Navy, on the other hand, protects the country from any kind of terror from the water front and they are appointed in all the coastal areas around India as well as oceans which include India Ocean, Bay of Bengal and the Arabian Sea. Naval fleets are always present in these water bodies so that they can be ready for an emergency.

Indian coast guard job or ICG is an uncommon government job where coast guard officers protect Indian coast boundary from outsiders. Most of the people who enroll in this job are the one who wants to serve the nation and take their work seriously. The employees who are appointed to coast guard post mostly stay out of their house to several months and their role is similar to Indian Navy officers but on a small scale.

Along with the major cities, they are posted in some remote areas of the country where they face uneven climatic condition. They also take care of the internal crime matters happening in coastal water bodies, and they prevent smuggling of goods near the coastal area.

Working as a scientist in government organization like ISRO or DRDO is a prestigious job, and these scientists are making Indian proud by accomplishing many tasks. ISRO is responsible for launching much satellite around Earth orbit, and they are the one who launched 120 satellites in one carrier.

Scientist in ISRO has reached many milestones, and they are still eyeing for more so that they assist in the development of the country. Scientist of DRDO on the other hand is providing new technologies to the defense personals, so that protect the country at ease. They develop new technologies for the Indian Army, Indian Navy and Indian Air Force.

Doctors are crucial individuals of the society, and government doctors are ones who cures of different diseases. Most of the government doctors work in various hospitals, and some of them are located in cities, towns while others are located in remote areas. They stay available throughout the day so that they can look after patients and they are responsible for saving lots of life throughout their carriers. People feel proud of them because they save lives and in return, they don’t charge anything as they are the employee of the Indian government.

BRO employees are the people who maintain the road network in border areas. They look after the infrastructure of places located remote locations in India and by developing safe routes; they ensure proper connectivity for both civilians and military personals. Employees of BRO always stay active in their duty, and they provide their service during an emergency as soon as possible. They are the one who is silently helping in the progress of the company.