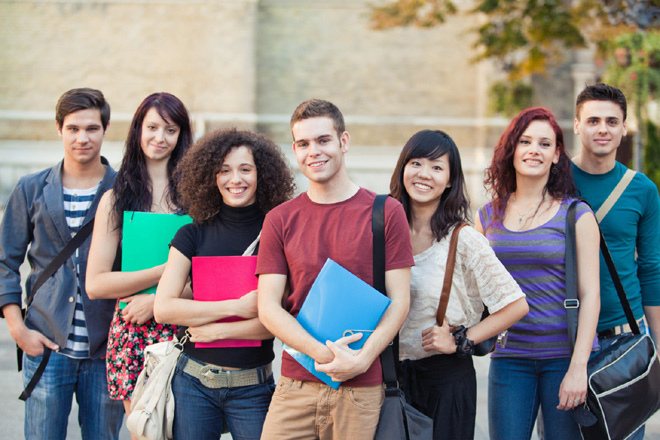 Ever wonder which regions around the world perform best when it comes to education?  Who has the highest enrolment rates for specific ages and who has the highest number of college graduates globally?  How are college enrolment figures broken down? Trade and globalisation have lead to an extremely competitive economic environment between countries.

Some countries will hold advantages over others with education a critical feature in determining how well these countries perform. Well trained, educated workers tend be better paid as their productivity is more likely to be greater. UNESCO have gathered statistics which are presented in a quick and easy manner on the infographic provided.  It covers the ages of 2 and under to students over 40 and older.

Korea has the highest enrolment rate for children age 2 or under and Australia & New Zealand have the highest enrolment rate for students 40 and older. Central and Eastern Europe have the highest percentage of college graduates with South and West Asia coming in at the bottom of this list. Mexico has the highest pupil to teacher ratio 1:25 whereas Sweden has the lowest 1:6. A detailed breakdown in education statistics are covered for the following geographical areas in this infographic; North America and Western Europe, Latin America and the Caribbean, Central and Eastern Europe, East Asia and the pacific, Central Asia, South and West Asia, Arab States, Sub Saharan Africa.