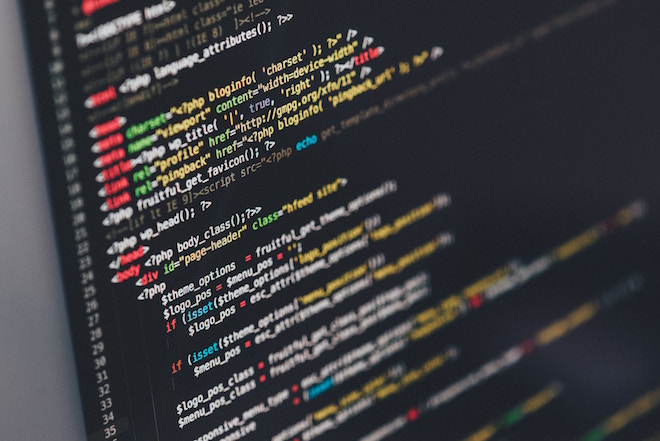 Python as a programming language is gaining a dedicated fanbase in the technology space. Given its prominence in being a general-purpose language, software development modules can harness its true power and build a number of products that serve various purposes thus making it a truly versatile, elegant, and an easy to integrate language.

Even in the initial months of Python training, many learners get hooked onto it and begin to experiment with it. The trick is to understand the whole potential of the language and the possibilities it generates once it is mastered. Furthermore, knowing these possibilities also helps you plan your future ideas and measure your own proficiency against them. You can also check the Comprehensive Guide To Google Sheets With Python to automate your Google sheets game by utilizing Python. Here are some other ideas on applications that can be built around Python.

Let’s begin with those that are more intensive and specific in the job market and can be encompassed within a variety of job roles across multiple domains. There are a lot of courses around Python that help you pick up specific areas of specialization and achieve expertise in the same.

One of the key abilities of Python that has made it immensely popular today is its power to carry out complex and intricate data analysis, with the capacity to deliver solutions with strong visual representations. The emerging fields of today that will become the building blocks of tomorrow, also use Python to a great extent. These usually include the development of artificial intelligence modules, neural networks that support various computer vision applications, robot logic programs, and many others. This makes Python a perfect programming language not just for corporations but also for the average programmer.

2.Apps in the realm of graphics and games

A quick informal survey reveals that a large percentage of programmers have dabbled with gaming at some point or the other in their programming careers. Perhaps, one of the first methods by which a lot of us are exposed to computer programming and its potential is via gaming itself. Till date, creating a game in Python and sharing it continues to be one of the ways by which many programmers connect and network with each other.

The interest level in gaming is increasing year by year. With access to better computer processors, end-users and consumers demand enhanced gaming experiences which consequently increases the demand for programmers. Python is an extremely popular program in this regard, thanks to its ability to use multiple libraries and plugins that allow it to enhance its capabilities beyond the usual. This gives it access to a collection of code libraries that are useful in rendering stunning 3D visuals within the gaming framework. There are certain contests that are conducted on a regular basis that judge games that are built using Python.

Whether it is a technology for a business, an educational institution or any enterprise for that matter, there are 3 major considerations that need to be met. First, the programming foundation used to build the platform or product needs to be in place with all needs and adaptability considerations met. Second, it should be able to provide management-level capabilities over its functionalities. Finally, database access and data retrieval should be one of the highest priorities.

Very rarely do you find a single programming language that can help serve it all within a single bundle? Which is precisely why a lot of programmers swear by Python and its strengths because it can pretty well deliver on all of the above aspects. Python, in itself, is highly organized and readable as a language, allowing for speedy development. It is also used for building frameworks that allow for continuous testing of the code as it is being developed. A lot of large-scale commerce and resource planning systems make use of Python as a connecting bridge.

Odoo, Tryton, and a bunch of other platforms are all meant for managing business needs, which have been built using Python. As for database-level functionalities, Python pretty much blows everybody else out of the water. Not only do you have a standard API that carries out basic database functions, but they also exist object level and custom databases such as SQL, Oracle, Postgres, which are built for handling massive database structures.

No matter what application you use or software you’re working with, there is a good chance that some of the other portions of it has been built using Python. The right Python training can empower you to build one of yours as well, and showcase it in your portfolio, which can propel your chances of being hired by the best, to new heights.