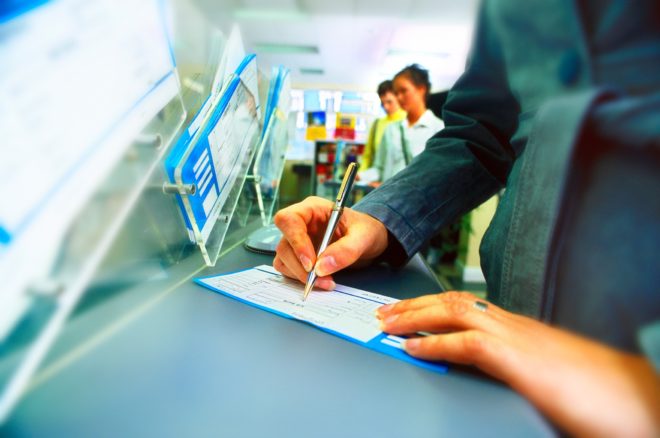 Many of you may or may not aware about the exam called ‘IBPS RRB Exam.’ In simple words, IBPS RRB (Institute of Banking Personnel Selection Rural Regional Bank) exam is a two-tier entrance examination i.e. preliminary and main test. The test is the nation level examination which is conducted by the Institute of Banking Personnel for selection of Group A Officers (Scale-I, II, and III) and Group B Office Assistants in various participating RRBs (Rural Regional Banks).

So here we will understand the basic structure and essential facts about RRB Exams in different phases.

When we talk about sort of entrance or competitive exam, then the eligibility criteria has to be a significant aspect every aspiring candidate should look into.

After considering the eligibility criteria, let’s look into the exam pattern of different officers scale.

Exam pattern for the posts of Office Assistant (Multiple Purpose) and Officer Scale I:

Exam Pattern for the Posts of Officers Scale II and III:

There will be a negative marking for wrong answers. For each wrong attempt, one-fourth or 0.25 of the marks assigned to that question will be deducted as penalty.

Here comes the most vital aspect, we will try to represent the whole selection procedure for IBPS RRB 2016 in an abbreviated manner so that you can get most out of it.

The candidates will be selected on the basis of Prelims, Mains, and Interview.

For Officers Scale II and III

Shortlisting of candidates will be done on the basis of Single Level Examination and Interview.

The total marks allotted for interview are 100. The minimum qualifying marks in an interview should not be less than 40% for Gen candidates and 35% for SC / ST/OBC/PWD candidates. The relative ratio of CWE and interview will be 80:20 respectively for the Officers framework.

The corrected scores obtained by each candidate in different sections will be normalized using the equi-percentile method. Scores up to two decimal points shall be taken for the purpose of calculation. IBPS RRB Result for Mains exam (Office Assistant and Officer Scale I, II and III) would be declared in December 2016.