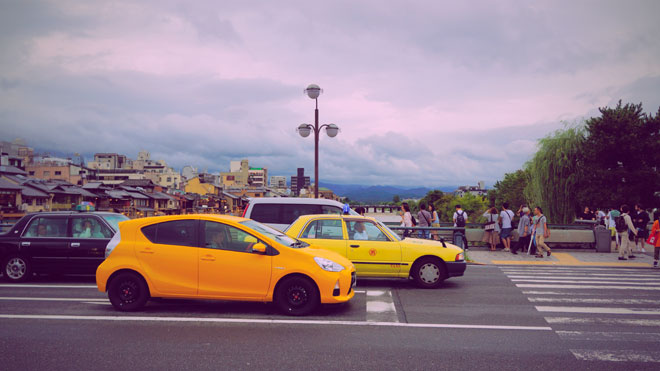 The idea of carpooling is nothing new. Companies have encouraged workers to share rides to the office for decades. However, despite the obvious benefits of carpooling in terms of reducing traffic and commuting costs, it hasn’t entirely caught on in the U.S. That’s not to say no one is carpooling. The most recent census data indicates that the number of people commuting to work is actually increasing, but it’s still only about 10 percent of the population. What’s more, the majority of people who carpool – more than 60 percent – share a ride with a family member and not co-workers.

Still, businesses are working hard to develop ridesharing programs that will engage employees. These programs are in line with initiatives in many major cities, which aim to reduce traffic and the environmental impact of so many cars on the road. However, employers often struggle to get buy-in and need to take certain steps if they want to implement a successful ridesharing program.

Ridesharing programs might have their benefits, but from the employee perspective, they often aren’t compelling enough to warrant giving up their own wheels. Some of the most common objections include:

As a result, some companies have tried to overcome these objections by offering incentives to carpool, such as preferred parking or even stipends. To really get a ridesharing program off the ground, though, employers need to make it easy to participate, and adhere to certain best practices.

To help encourage companies to develop carpooling programs, the U.S. Department of Transportation and the EPA worked together to develop a National Standard of Excellence for company-sponsored commuter benefits. Not all of the standards are related to ridesharing per se, but many are, and should serve as a guide for companies developing new programs.

Among some of the standards recommended by the government include:

Successful ridesharing programs both remove obstacles to carpooling (such as the need to run errands after work or the ability to leave the office in an emergency) and provide incentives to encourage workers to give up their own vehicles, at least a few days per week. By focusing on the benefits that employees will enjoy by sharing rides, such as reduced expenses, less wear and tear on their vehicles, and the ability to relax on the days when they aren’t driving. Although companies that successfully implement ridesharing programs enjoy certain benefits themselves (including some tax breaks) it’s best to focus on the employees in this case, and what they stand to gain.

That being said, a well-thought out and managed carpooling program does have the benefit of increasing employee morale, and helping your workers feel good about the company they work for. Not only do they enjoy the incentives and services that a ridesharing program offers, but they feel good knowing that they are doing something to help the environment and improve the quality of life in their city. For those reasons alone, it’s worth exploring how your company can encourage carpooling.