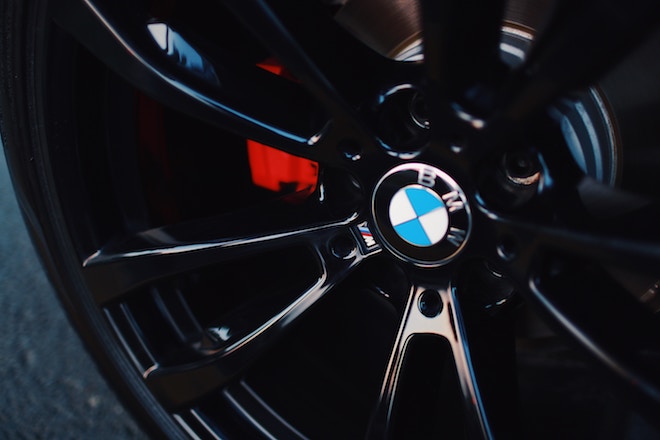 BMW has released a short teaser video of its new and hotly-anticipated iNext Vision concept soon due to debut: a self-driving electric vehicle, Electrek reports. First announced back in 2016, the iNext Vision is the result of a collaboration between BMW Group, Intel, and Mobileye. While the full details of the car have yet to be released, we do know it’s a futuristic-style five-seater and roughly the same size as an X5 crossover. The iNext Vision is set to be the beginning of BMW’s new venture into autonomous driving which is due to expand in the near future.

Details of the vehicle’s inner workings won’t be known until the official release. We do know, however, the iNext Vision is primarily an electric vehicle. In fact, BMW plans to update it with several automated driver assists to give the iNext Vision level three self-driving capability in 2021. This means drivers will be able to let go of the steering wheel for longer periods at a time — it’ll even be safe for them to look away from the road. However, drivers still need to prioritize safety and take control of the wheel when needed. As for power, the iNext Vision’s batteries range from 60 to 120 kilowatt-hours in capacity — the latter will provide over 400 miles of range.

The iNext Vision is set to make its world debut in the next few weeks, but it’s not the only forthcoming electric vehicle release planned by BMW. A mini-branded electric vehicle will be making its debut early next year, while the iX3 will come out in 2020. BMW is also leaving open the possibility for including level four self-driving capability. However, it probably won’t initially be an option for the public. This is largely due to issues with infrastructure. Our current traffic and roadway layouts don’t lend themselves well to the use of level four capabilities. BMW’s ultimate aim is to get high and fully automated driving into series production by 2021.