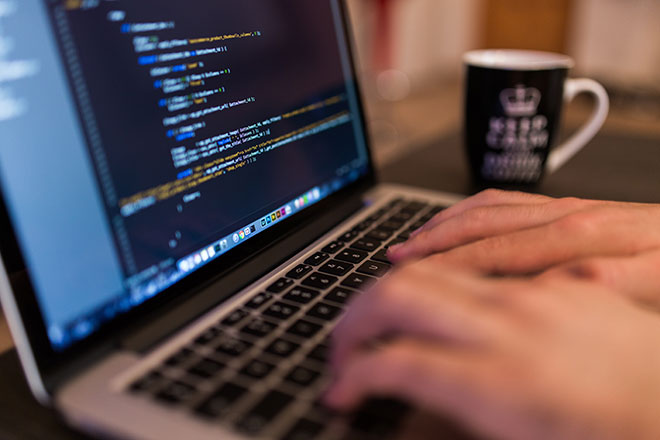 A computer virus is a malicious program that is capable of reproducing itself once it is executed and infecting other executable files on your computer, and in doing so potentially managing to cause a lot of damage to your system, or even to get access to some of your files. Viruses are generally as old as computers themselves; as soon as the technology was developed, certain programmers began finding ways to exploit it and cause dismay for the user, for whatever purpose they intended.

Today, viruses work a bit differently than they used to and they’ve definitely evolved, but the basic concept is the same – they’re not something you want to have on your computer, and if you suspect that you do have an infection, it’s best to remedy it as quickly as possible.

Fortunately, there’s a wide array of anti-viruses that you can use today that can do this tedious task of detecting and removing virus threats for you. If you look at any top 10 antivirus list, you’re bound to find an application that suits your needs. Alternatively, here are a few of our picks that we also think you’re going to like.

Very effective, and very easy to use. If you need an antivirus to protect your PC right away and rid it of any existing malware, you might want to give Avira a shot. This antivirus provides real- time protection, a configurable firewall and even protects you from malicious e-mails.

If you use social media a lot, Avira can offer you some additional security there as well by providing you with certain security features compatible with Twitter, Google+ and of course, Facebook.

Avira truly shines when it comes to its real-time protection, proven by independent tests to be better than most of its competitors. That means that most viruses won’t even make it into your computer without Avira sniffing them out and intercepting the connection.

Norton is definitely one of the most successful antivirus providers today. They’ve been around for quite some time now, so they’ve had plenty of opportunities to improve their software and make it more user-friendly.

There are several packages that you can choose with Norton, but regardless which one you go for, you’ll get access to a firewall and full unrestricted antivirus protection, as well as a spam filter for your e-mail. Scans are fast and efficient, and you can choose whether you just want a quick scan or a full sweep of your system.

Additionally, Norton offers online backups, PC tune-ups and identity theft protection – and if you’re a parent, you’ll be glad to hear that this antivirus also comes with some serious parental control, capable of restricting certain applications that you don’t want your child to be able to use.

A solid antivirus from a company that’s been around for more than a decade now. Although the BullGuard company has existed since 2001, they owe their current success to their 2008 release of a highly efficient antivirus that was favored by gamers worldwide.

BullGuard is very simple to use and has rock-solid protection and detection rates, which is really all you really need. This antivirus comes in a few packages that have a couple of different features, such as Cloud storage, parental controls, and so on. Additionally, Bullguard offers a 30-day money back guarantee if you’re not completely satisfied with their product, which is always a plus when purchasing software that you plan on using for a while.

Another great program that has become the go-to antivirus for many PC and Android users worldwide, and with good reason. The malware protection is rock solid, as well as the rates of threat detection. If you’re an owner of an Android phone, you get access to Panda Security’s app that provides you with some powerful anti-theft and privacy-protecting features. For example, if someone tries to break into your code by guessing your passcode and fails three times, Panda Security will automatically take a picture with your front camera and e-mail it to you.

This antivirus is available for free, although you get a lot more features if you opt out for a paid version. Scans are faster and more efficient, and the firewall offers more sophisticated protection in the paid packages. The prices range from $28 to $70 for a yearly subscription, which is a bargain for the level of security you’ll be provided.

Editor’s Note: Based in Dallas, Adam Ferraresi started his career as a web developer, and he loves his job from the day one. Adam is also a trusted writer of wefollowtech.com.