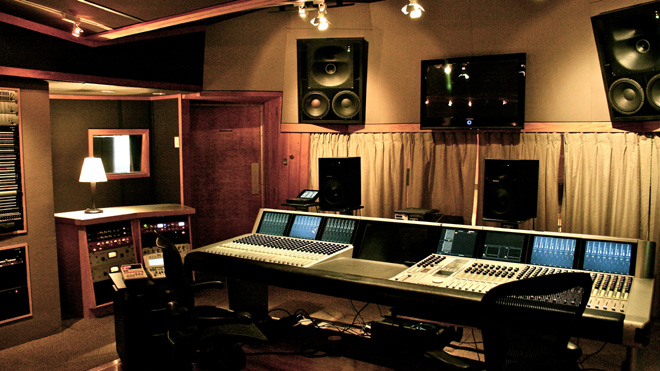 Working in a recording studio can be a dream job for some, but as much fun as it sounds there is a lot of hard work and skill that goes into a career in recording.

If you are looking for a job in a recording studio some of the best tips are to network widely, because it really is who you know; create a professional online persona and expand your base of contacts on social media, and, most importantly, have training in modern audio recording.

Here is a look at some of the opportunities you may find in the recording industry:

The engineer will set up and operate the recording equipment. They are responsible for capturing the sound and any mixing needed. Thus, they need to know how to set up the recording levels, pre-amp settings, compressors, EQs and other technical requirements.

An assistant engineer will help smooth the recording process by adjusting the studio mics, preparing mixes, carrying amps, etc. Essentially this is a learning or entry-level position.

This is the person who oversees the running of the recording studio. They are responsible for building maintenance, ensuring the studio is prepared adequately and for booking recording time for artists.

A vital role, the mastering engineer will check the sound to make sure the sound quality is there. They will also see to it that any mixing was done well. A mastering engineer is the final stop before an album is transferred to a format that will be copied and sold to consumers.

Just as the title suggests, this person is in charge of mixing the sound together, balancing the volume and ensuring sound quality is consistent.

It is important to remember that even though these positions have different responsibilities, most often they overlap and a single person may need to take on more than one role. So, even if you want to be a sound engineer, having some experience in any of the other jobs can still get you there.

Most studios have a long history and a reputation in the industry that has been built around their staff’s skills. For example, the Evergreen Stage, previously owned by DiaDan Holdings Ltd., has hosted top talent like Frank Sinatra, Barbra Streisand, Paul McCartney, Ray Charles, Barry Manilow, Beyonce, Billy Joel, Placido Domingo, Justin Timberlake, and more. Evergreen has also earned a reputation as a sound stage for film and television recording. Shows like Friends and Dallas have used the studio and movies such as Back to the Future, When Harry Met Sally, The Blues Brother, and Star Trek The Motion Picture have recorded there.