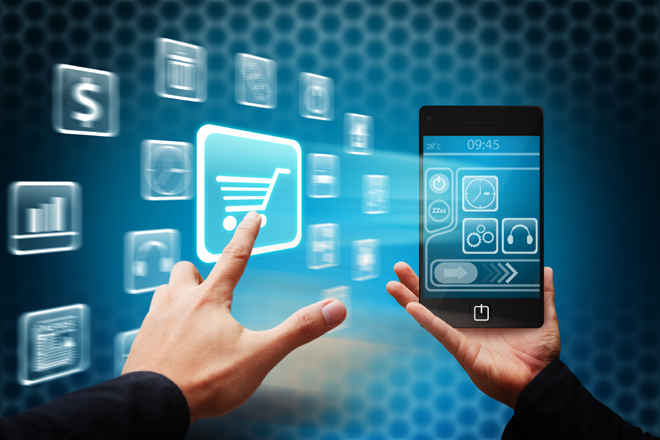 According to WhatPhone, a phone company comparison site, customer interest in mobile broadband plans has skyrocketed in the last 12 months.

Mobile broadband has been around since the days of 3G – so for more than 10 years now. Typically, Mobile Broadband services were used almost exclusively by business people and plugged into laptops. They were difficult to use because they often required special software which had to be activated to enable the connection.

Recently, the price of mobile 4G data has dropped to the point that is it now becoming a viable alternative for fixed broadband connections. what phone surveyed 500 people on the subject and here’s what they found. When people are comparing mobile broadband to fixed, the things which are most important to them are speed, reliability, and price. The key factor which is driving the move to mobile broadband is the dramatic reduction in price which has come in recent months. There are now huge data bundles available – often up to 100Gb at prices around the $50 – $70 per month mark.

A 100 GB data allowance isn’t right for everyone. That sort of usage will suit average requirement levels but probably not a family of 5 which watches a lot of Netflix. Data limited are constantly being increased, however, and this product which used to appeal to only a few now appeals to much more.

As you will be able to tell from the research, broadband itself is seen commodity.

The most important thing to understand is that the amount of data they’re including in these mobile broadband bundles is doubling every year, on existing 4G connections at the same price. Soon, we’ll be getting half a terabyte of data for less than $100 per month. What is starting now, as a stream of users which meet particular niche profile needs (like Students, business people, and renters) will shortly become a river of everyday users migrating away from fixed broadband to mobile?

Mobile broadband already provides the speed and reliability that people want. It will soon provide price parity with fixed – and then we’ll all move over. 5G is just around the corner. It could be the death knell for fixed broadband connections and a fairer solution for customers who want broadband plus the convenience of portability.