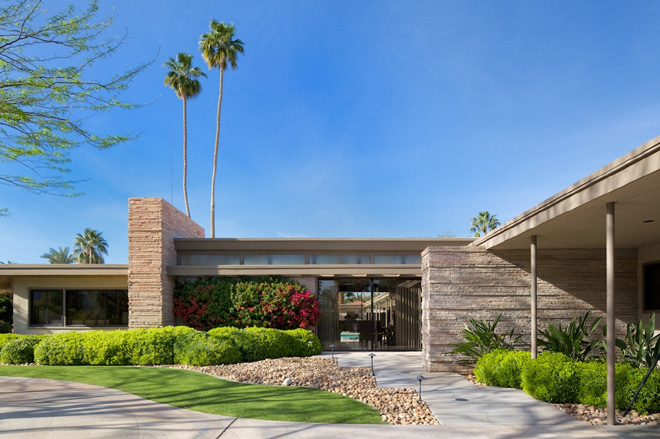 Home automation gives you the ability to control features in your house with one single unit. The major reason for the growing popularity of smart home gadgets is all the conveniences that come along with it. Although there are virtually countless advantages, five major ones will be discussed.

An automation system allows a homeowner or renter to lock their doors, even when they are gone. For instance, if they are having a great time at the beach and forgot to lock their doors, they don’t need to worry since they can secure their home from where they’re at. Their kids will never be locked out of the house again when coming from school. Thanks to a home automation system, they can now keep their possessions, kids and family safe.

Video cameras can be set around a person’s home and watched through their automation unit, whether it’s a tablet or smartphone. This gives them the advantage of being able to know exactly who is knocking at the door or trying to break-in. If they have little children to monitor, they can easily check-up on them with their automation unit. This form of an automation system enables one to see everything going on inside their house.

Control of Other Appliances

A home automation system is capable of controlling appliances such as lights, TVs, computers and more. If a light is on and not being used, it can easily be shut off. This capability can save a person a lot of money on electricity bills. They can open the garage when a family member or spouse gets home. The capabilities of this feature are endless.

If someone suspects a possible break-in, they can send off an alarm to scare them away. It will also strongly discourage others from doing the same thing. Smoke detectors are also capable of being controlled by a home automation system. Doors can be programmed to send an alert sound to the automation unit whenever they are opened, notifying the person when someone enters or leaves the house.

Editor’s Note: This post is authored by Tim Smith from Modernize.com Panel.